COVID UPDATE: Everything you need to know right now about the pandemic

HomeBlog COVID UPDATE: Everything you need to know right now about the pandemic 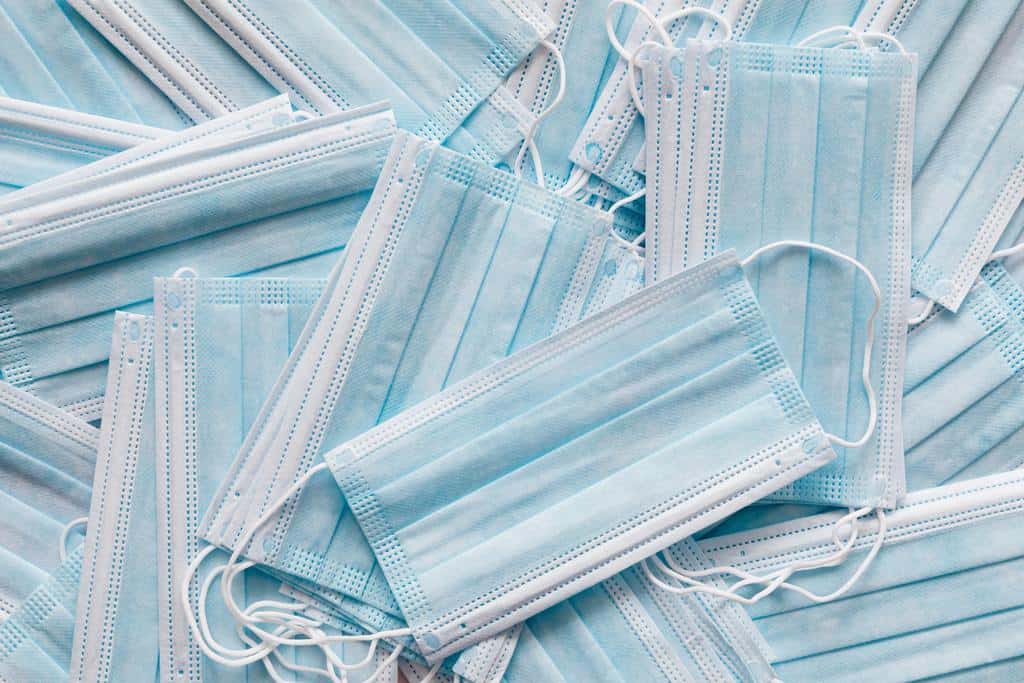 This global pandemic is far from over. In the United States, it’s ramping up dramatically, and nurses are once again in high demand. It’s important to stay updated on spikes, death toll and hospital capacity across the country. Here are all the COVID-19 updates you need to know right now.

Wanting to go where you’re most needed? Search for career opportunities, set an interview, and book your next nursing assignment through our detailed online portal. Browse for travel nursing jobs here and find your ideal placement today… 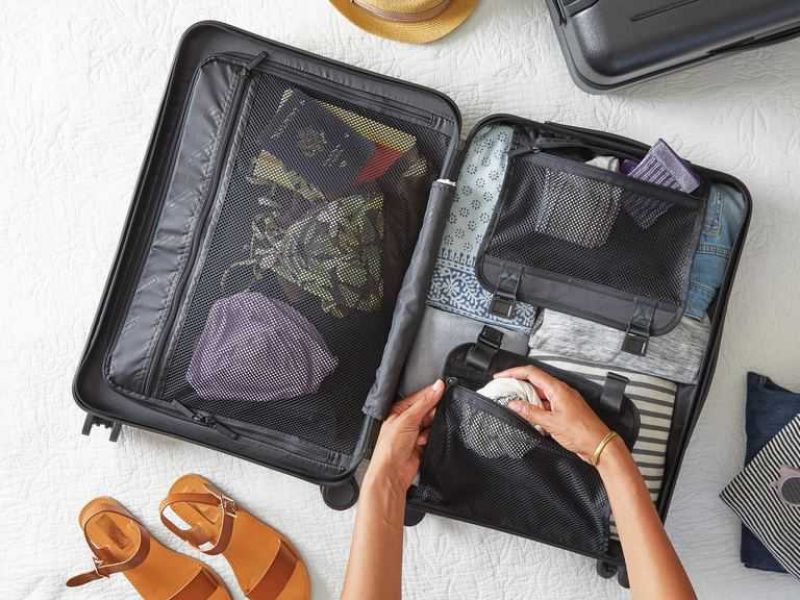 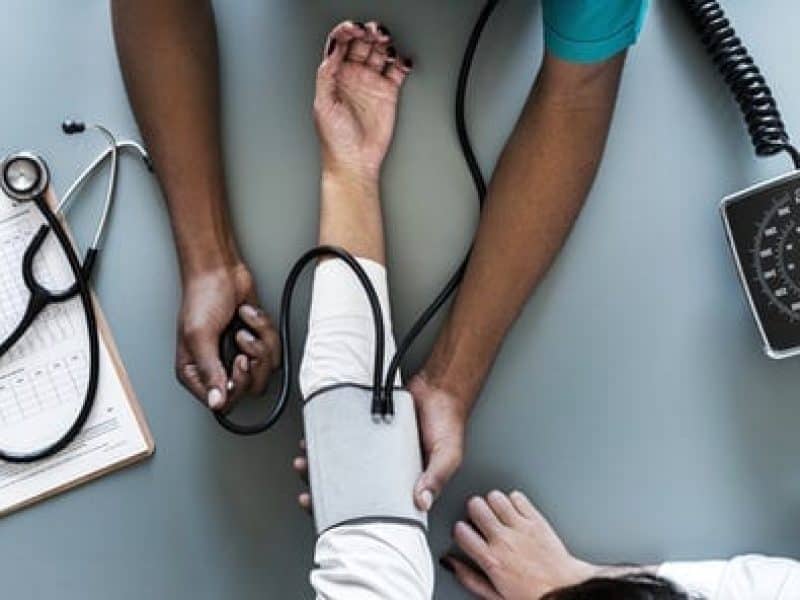 Wishing you the happiest holidays from the Stabili