Suicide Prevention Month: How to Help 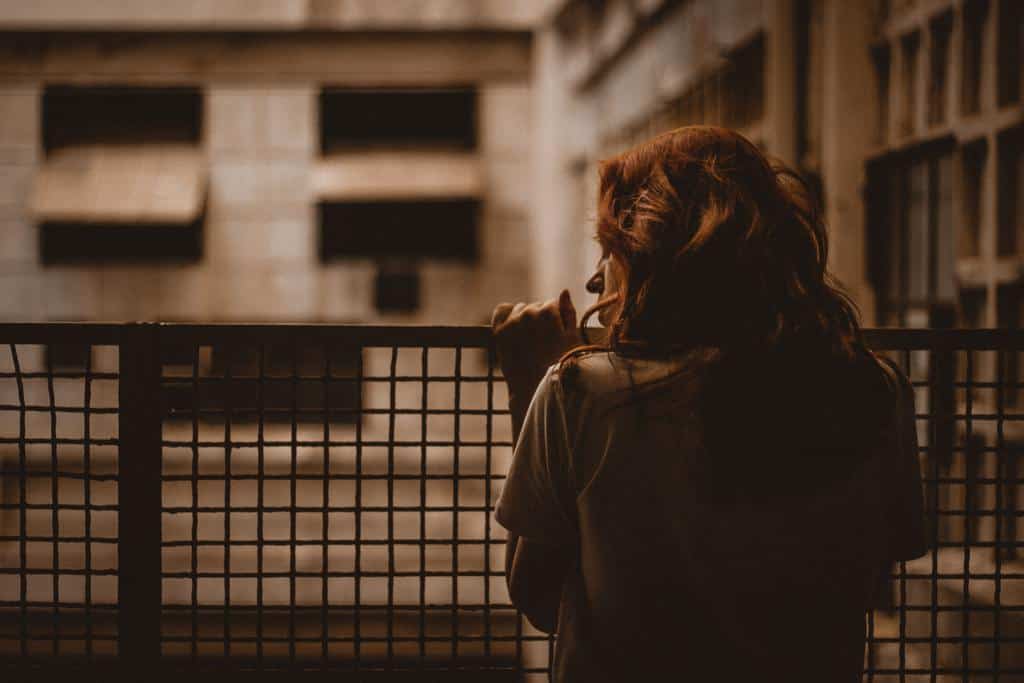 Especially in the wake of COVID-19, when many nurses are confronted with war-like emergency rooms, challenging and uncertain medical quandaries and a lot of death, it’s even more important to check in with yourself and others about your mental health.

“Nurses are known not to care for themselves as much as they care for others. It’s just a part of who we are,” RN Nurse Judy Davidson told MedPage Today. Davidson spearheaded the study after three nurses at UC San Diego died by suicide within a short period of time. “But now with this whole movement towards preventing burnout, increasing joy in the workplace, increasing resiliency, this is a piece of that puzzle … sadly it took a tragic event to get the ball rolling.”

In support of Suicide Prevention Month, we’re providing resources and information about depression, where to go if you need to seek help, how to recognize the signs of suicide risk in your colleagues and how to talk to them about it. This week’s blog is all about how to check in with your coworkers and understand depression so that you can be an empathetic advocate for those who might be struggling around you.

Checking in on your friends and colleagues

It’s a cliche, but it’s true: You never know what the people around you are going through. Someone could have a bubbly and bright personality all day long and still have a life-long struggle with depression. So first and foremost, always be kind when you can, even if that kindness isn’t always reciprocated.

But also, check in with your friends and colleagues at work, especially on busy weeks or even difficult news weeks. Saying “how are you?” doesn’t always cut it. Often, there is shame associated with depression and suicidal thoughts and for those who are struggling, it can be hard to answer a question like that honestly. Instead, try some of these alternatives when you want to check in.

It’s important to think preventatively about mental health, for both yourself and those around you. And prevention often involves access to mental health resources, being kind and paying attention to those around you, looking for ways you can do things together and encourage each other. But it’s also important to recognize if someone has reached a certain threshold with their mental health that is concerning and possibly life-threatening. While it’s true that a lot of people conceal their depression, and are able to function well even though they are struggling, there are some signs to look out for that might indicate a friend or colleague is considering hurting themselves.

Some of these signs include an increase in drinking or drug use, talking about being a burden to others, asking existential questions like “why does any of it matter?”, extreme mood swings, behaving recklessly or without concern for consequences and strong amounts of negative self-talk. Here are additional warning signs to look for.

In assessing whether some of these signs might be indicating that your friend or coworker is in danger, you could always use this list of suicide risk assessment questions from the Lippincott Nursing Center:

* How are you coping with what’s been happening in your life?

* Are you thinking about dying?

* Are you thinking about hurting yourself?

* Are you thinking about suicide?

* Have you thought about how you would do it?

* Do you know when you would do it?

* Have you ever attempted to harm yourself in the past?

It may seem weird to use your nursing skills on other nurses but even if your colleague catches on to what you’re doing, it might indicate to them that someone else cares about their wellbeing.

What to do if you suspect someone you know is suicidal

If you’ve recognized a few warning signs and perhaps have even confirmed that a coworker or friend suffers from depression and has considered self-harm, what do you do now?

There are three things you should do right away if you seriously think someone might harm themselves.

The first is not to leave them alone. Invite them over for dinner and insist on them coming if they decline the first couple of times.

The second, if you really think they are in immediate risk, is to call a local emergency number or contact a trained professional right away. Fortunately, you both work in healthcare, so you should have even more access to someone who is qualified to help. If you’re concerned for a friend but don’t think they’re an immediate danger to themselves, you might decide to instead encourage them to call a suicide hotline, like the National Suicide Prevention Lifeline at 800-273-TALK (800-273-8255) which will put you in touch with a trained counselor.

And the third is to tell a family member what is going on as soon as possible.

After you have responded to someone’s immediate risk, here are a few things you can do to continue supporting them:

For more info, check out this guide to supporting your depressed friends.

Be sure to check Stability’s blog, and Instagram for more tips and tools for Suicide Prevention Month. 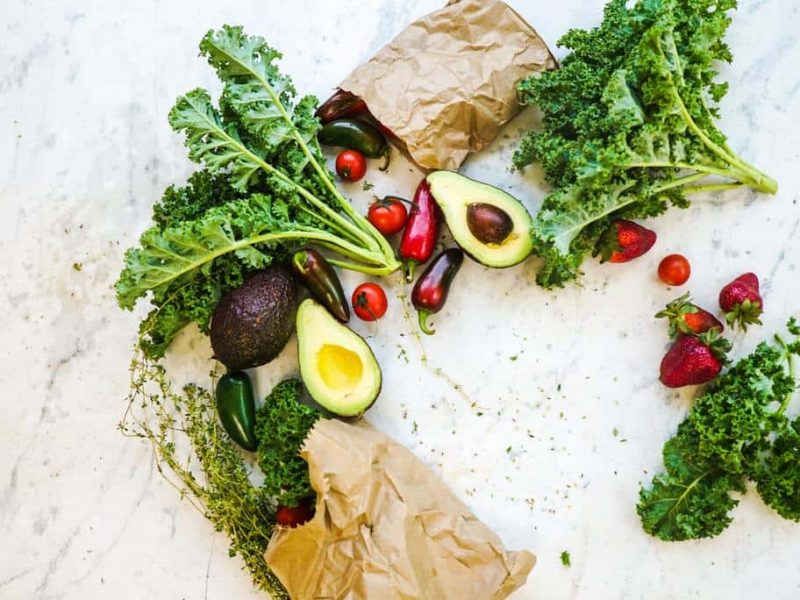 The Benefits of Intermittent Fasting for Nurses

Wake up to stunning views of Mount Hood 🗻 We’

Ski season is still in full swing. Why not pick a

With many travel nurses already receiving the COVI