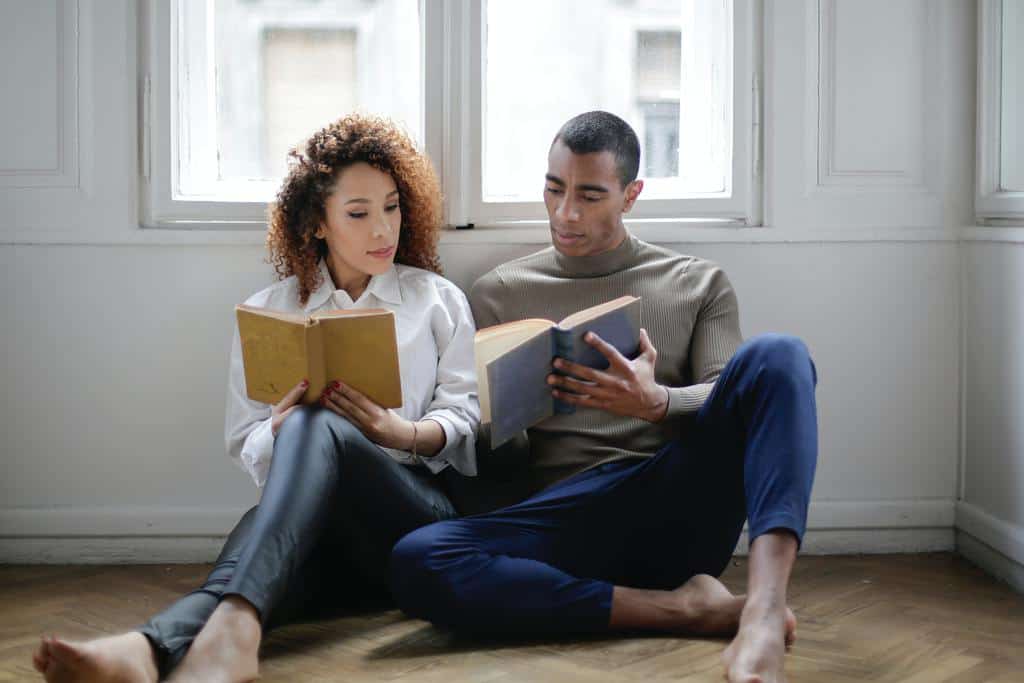 Anti-racist reading lists have been circulating across the internet in the wake of the police killing of George Floyd. Non-black people who want to be better allies have been rushing to book stores to pick up Ibram X Kendi’s “How to be an Anti-Racist” or Robin DiAngelo’s “White Fragility.” But the backdrop of the Black Lives Matter movement is health care. The COVID-19 death rate for black Americans is 2.33 times higher than the death rate for white Americans, according to a report put out by the APM Research Lab on June 11.  As the American Public Health Association has said, racism is a public health crisis.

It’s important for front-line workers, especially nurses, to take time to understand why these racial disparities in health persist. Black Americans aren’t simply dying of COVID-19 at higher rates because they make up a higher percentage of essential workers, although that’s a problem in itself. There’s a great mistrust of healthcare in the black community based on a long history of abuse that still continues today. There are great books written on this very issue. So if you’re a nurse, here’s YOUR reading list.

Medical Apartheid by Harriet A. Washington

If you really want to understand the full history of racial abuse in health care, spanning from the days of slavery to 2007, when Medical Apartheid was published, this is the book to get you started. In grade school, you might have learned about the Tuskegee experiments, in which the government experimented on black men with syphilis for 40 years, allowing many of them to die in the process. But Washington digs into lesser known experiments that date back even further. She examines how social Darwinism and the pseudoscience of eugenics were born out of strings of experiments on slaves and freedmen. Washington’s book was revolutionary at the time it was published, because it allowed public health experts to understand that a century of abuse that sowed distrust of healthcare professionals in black America has more to do with the racial health deficit than anything else.

Black Man in a White Coat by Damon Tweedy, M.D.

Once you know your history, it’s time to look at how racial bias persists in healthcare today. In this deeply personal memoir, Tweedy tells a first-hand account of both the discrimination he himself faced in becoming a doctor, and what he came to learn about race and healthcare through his patients. In medical school, Tweedy heard over and over again the phrase, “more common in black than whites” about a slew of diseases. But as he came face to face with black patients, he realized there was more to the story.

Owens zeroes in on a specific branch of medicine: gynecology. In her book “Medical Bondage: Race, Gender, and the Origins of American Gynecology,” she examines how the advances of modern gynecology were built on the backs of poor black women exploited by doctors. This book is powerful in bringing to light and dispelling myths about blackness and medicine that doctors have been treating as doctrine for years. It’s important literature for understanding your own biases as a healthcare professional and the possible biases of the doctors around you.

Body and Soul: The Black Panther Party and the Fight Against Medical Discrimination by Alondra Nelson

While the Black Panthers are most remembered for their revolutionary and militant struggle for justice, they were also trailblazers for health advocacy surrounding racism. Nelson tells the little-known history around the Black Panther’s network of free health clinics, its campaign to raise awareness about genetic disease, and its challenges to medical discrimination. Nelson’s deep dive into how the Black Panthers addressed health care back in the 1970s could be a guidepost for solutions proposed today.

The Immortal Life of Henrietta Lacks by Rebecca Skloot

If you haven’t heard of the name Henrietta Lacks by now, you might be living under a rock. Oprah played her daughter in a movie! But before Skloot’s book in 2010, few knew the infamous story behind the naming of the HeLa cell. If you haven’t read Skloot’s nonfiction narrative about a black woman exploited up until her death, and her family’s fight for justice, you should definitely pick it up. Lacks’ story is just one of thousands of black women whose bodies were used for scientific advancement, despite never benefiting from those advancements.

Sacks, a professor at the University of California, Berkeley, chooses to highlight middle-class black women’s experience with health care, showing that it isn’t just poor people who are treated differently in healthcare settings, rather the issue is race-specific. The book is filled with unsettling anecdotes about black women’s pain being dismissed, and the great lengths they must go to advocate for better treatment. Sacks also discusses what must happen to end racism healthcare. We must go beyond anti-bias training and get to the root of the issue, she says.

Speaking of solutions, Dayna Bowen Matthew offers up a comprehensive one in her 2015 book “Just Medicine.” Matthew agrees with Sacks that the money our healthcare system spends on bias training will have only a small effect on the massive death toll health disparities have cost black Americans. Through a slew of research, Matthew has determined that the greatest solution to address medical racism is through an overhaul of the legal system, putting in place legal remedies that accurately address implicit and unintentional forms of discrimination.

An American Health Dilemma: A Medical History of African Americans and the Problem of Race: Beginnings to 1900 by W. Michael Byrd and Linda A. Clayton

While a little more academic, this book is comprehensive in documenting the important history, not just of how African-Americans were treated in the traditional healthcare system, but in how they developed their own kind of care and treatment. Reading this book in its entirety will give you a strong understanding of the roots of racism in health care, and the names of black medical pioneers that a traditional medical education largely leaves out.

If you’re interested in ordering any of these books online, check out this list of black-owned bookstores.