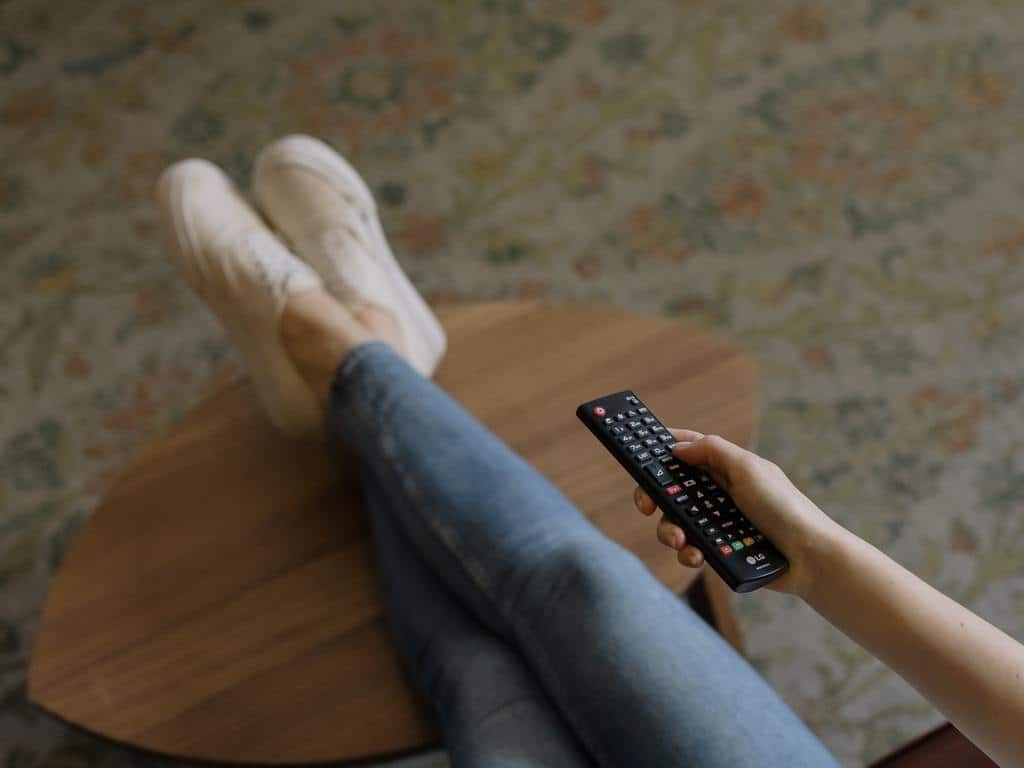 There’s no better way to unwind than pouring yourself a glass of wine, kicking your feet up on the coffee table, and binging a series on Netflix, Hulu or Amazon Prime. As a travel nurse, you might be looking to escape work when you get home. But who are we kidding? Nursing and doctor dramas are fun for everyone, and some of them are deeply relatable. Here are the best portrayals of nurses on TV.

As far as health care procedurals go, there’s none more nuanced and dynamic than Nurse Jackie, a show about a nurse who leads a double life. Jackie Peyton is respected in the emergency room of fictional All Saints Hospital in New York City, but she uses her job to feed her addiction to pills and narcotics. Watching Jackie struggle to hide her addiction from her family and coworkers, while also going above and beyond to protect her patients is addicting and fun. Despite the dark hook of the show, it’s otherwise a realistic portrayal of all that nurses have to deal with in a hospital. Nurses tend to be background dressing in a lot of doctor procedurals or dramas. Sometimes they’re even portrayed as a barrier for doctors getting what they want. So it’s nice to watch a show that takes the nurse’s perspective and shows a nurse as a full human being, flaws and everything.

You can stream Nurse Jackie on Netflix.

This BBC show, adopted from the best-selling memoirs of Jennifer Worth, follows a midwife in the 1950s in East End London who falls in with a convent of eccentric nuns who are also nurses. The nurses take us into the homes of women all across London, and despite being a period piece, the show depicts nursing at its best. On top of saving many lives, these midwives are advocates for the women they treat at home, as the show brushes up against a myriad of social issues. It’s witty and sharp, while tugging at the heartstrings. You’ll get hooked.

You can also stream Call the Midwife on Netflix.

This one is a quick binge, as it, unfortunately, got canceled after one season. But while it was on air on NBC, Mercy was one of the best shows about nurses on TV. With good reviews and a star-studded cast (Taylor Schilling pre-Orange is the New Black, Buffy, and Gossip Girl’s Michelle Trachtenburg and Homeland’s Diego Klattenhoff)  it’s a mystery why this show only lasted 22 episodes. And it’s cancellation is even more hurtful knowing that it was one of the few shows who dared to prioritize nurses stories over doctors. As Schilling brilliantly describes in the pilot “nurses treat patients, doctors treat diseases.” The three female nurses the show follows range from a jaded nursing veteran to Schilling’s character who is an actual Iraq war veteran, and then there’s Trachtenburg, a newbie. The show is funny and well-acted, and portrays nurses with the care and depth they deserve.

Mercy just left Amazon Prime, but you can stream it here on NBC.com.

While famous for depicting a surgical unit in the Korean War, M*A*S*H also brought us arguably the most famous nurse on television, Chief Nurse Major Margaret Houlihan. Houlihan, played by Loretta Swit, is a no-nonsense nurse who’s tough on the nurses who work under her and the doctors she works with, but gentle with her patients. Her portrayal gets better as the show goes on. At first, she seems arbitrarily rigid, but she’s given more depth and compassion in the later seasons. And the show makes it clear that all of the nurses report to Houlihan, not the physicians, which is an important and realistic distinction that a lot of health care shows fail to make.

M*A*S*H is also just one of the best health-care-related shows ever. It’s currently streaming on Hulu.

Chicago Med is one of the rare medical dramas that, in addition to following the hospital’s physicians, also spends a large chunk of time focusing on three skilled nurses. They’re also all played by black women: Yaya DeCosta as nurse April Sexton, Marlyne Barrett as Maggie Lockwood and S. Epatha Merkerson as Sharon Lockwood. All three are portrayed as vital to their patients’ care and often self-described as “trying to keep the residents from killing people.” This dynamic makes watching Chicago Med as a nurse a lot more enjoyable than other shows that brush over nurses like Grey’s Anatomy (Private Practice too. Seriously, what does Shonda Rhimes have against nurses?).

Chicago Med is still on the air on NBC. You can stream previous seasons on Hulu.

Scrubs certainly doesn’t get everything right about the daily work of a nurse, or any health care professional for that matter. But it’s hard not to love watching ER nurse Carla Espinosa give JD and Turk a hard time, and of course, eventually becoming the object of Turk’s affection. Carla has every Hollywood nurse stereotype attached to her – she reports to physicians, and her life pretty much revolves around physicians. She also doesn’t really seem to know all that much about medicine. But Judy Reyes gives the character depth. And some true dynamics seep through, like nurses’ informal teaching of residents, bigotry towards male nurses, and eventually Carla’s decision to become a nurse practitioner.

You can stream Scrubs on Hulu. Fall Treats for the Break Room