Our Top 6 Most Bikeable and Accessible Cities in the U.S. 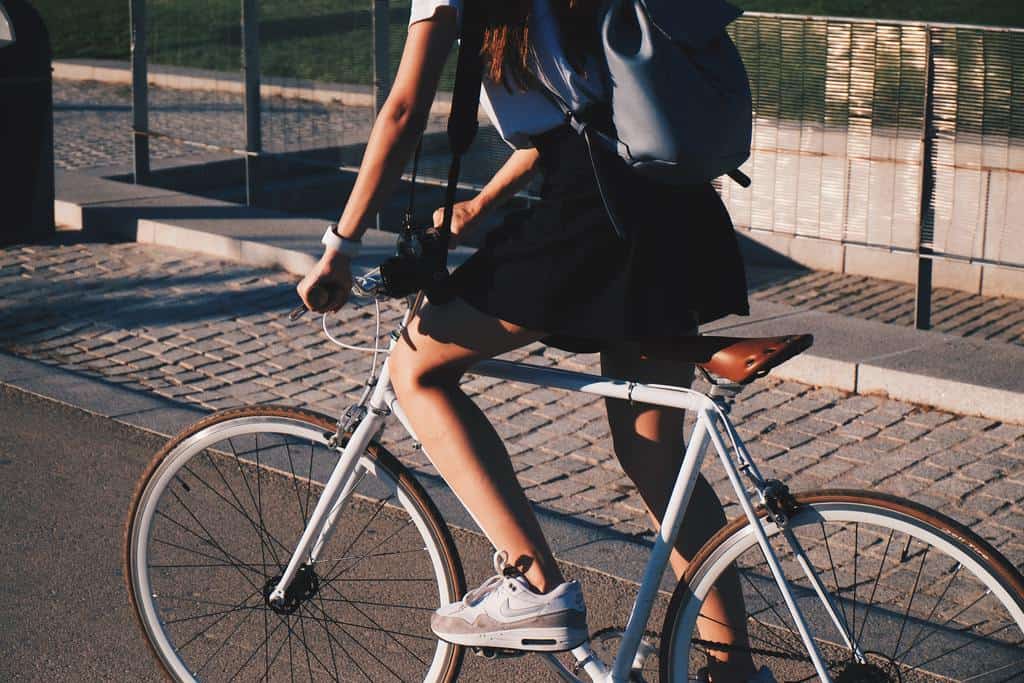 As an increasing number of people start seeing the environment (and their wellbeing) as a priority, cities have no choice but to adapt to this new mindset, and one of the main ways in which this occurs is through the creation of bike lanes.

Citizens want to switch their cars by their bikes, and in order to do so safely, they need to have the right infrastructures.

The question is, which cities are most ahead when it comes to this fast pacing trend?

Discover the answer today, as we list six of the most bikeable cities in America!

In Minneapolis, you’ll find 40 miles of bike-accessible paths, which were once the abandoned railroads of the city.

However, there’s even more to come for cyclists in Minneapolis, as the city is currently working on a transportation plan that puts bike-friendliness as a number one priority.

Divvy is the second biggest bike-share system in the U.S. and guess where it comes from… Chicago!

Although it is a busy city, you won’t have a hard time finding bike lanes and parks everywhere, and hey, cycling by the beach while feeling the fresh breeze on your face doesn’t sound like a bad idea, does it? 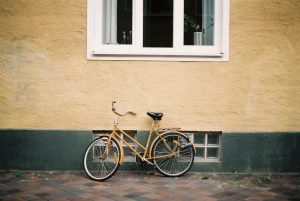 Portland has 385 miles of bike lanes, which are valued at $60 million, and that were used, in 2017, by over 22,000 people to get to work, making it a platinum bicycle-friendly community, according to the League of American Bicyclists. Need we say more?

In Austin, you’ll find nearly ten miles of protected bike lanes and there’ll be no shortage of people riding around in their bikes, whether they’re commuting or simply having fun.

Chances are that these lanes will grow and become even better over the next few years, as the city is expanding, so we’d say this is a great choice for any cyclist! 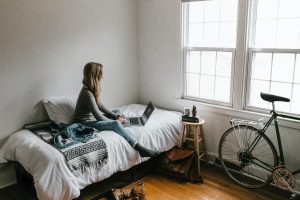 When you think of New York, you probably picture the busiest city on Earth, which is why you might be wondering…

“How will I ever ride my bike there?!”

The truth is that it is possible, as over the past five years, the city’s Department of Transportation has built bike routes that go on for 330 miles, and the number of people biking there has been on the rise since then.

In 2005, Hurricane Katrina damaged countless infrastructures in New Orleans, forcing the city to repair and rebuild them.

During this recovery phase, the city decided to invest in roadways and parks where cyclists could ride safely, and the residents were undoubtedly big fans of this change, as New Orleans became on the most biked cities in America.

Which Bikeable City Will You Move to?

When it comes to turning its cities into more bikeable and accessible spots, America is definitely putting in the work. Now all that’s left is for you to choose where you want to move!

No matter which city you pick, remember that with Stability Healthcare, you can easily find great travel nursing placements. Sign up today!

Why Nurses Can Be LGBTQIA+’s Biggest Allies