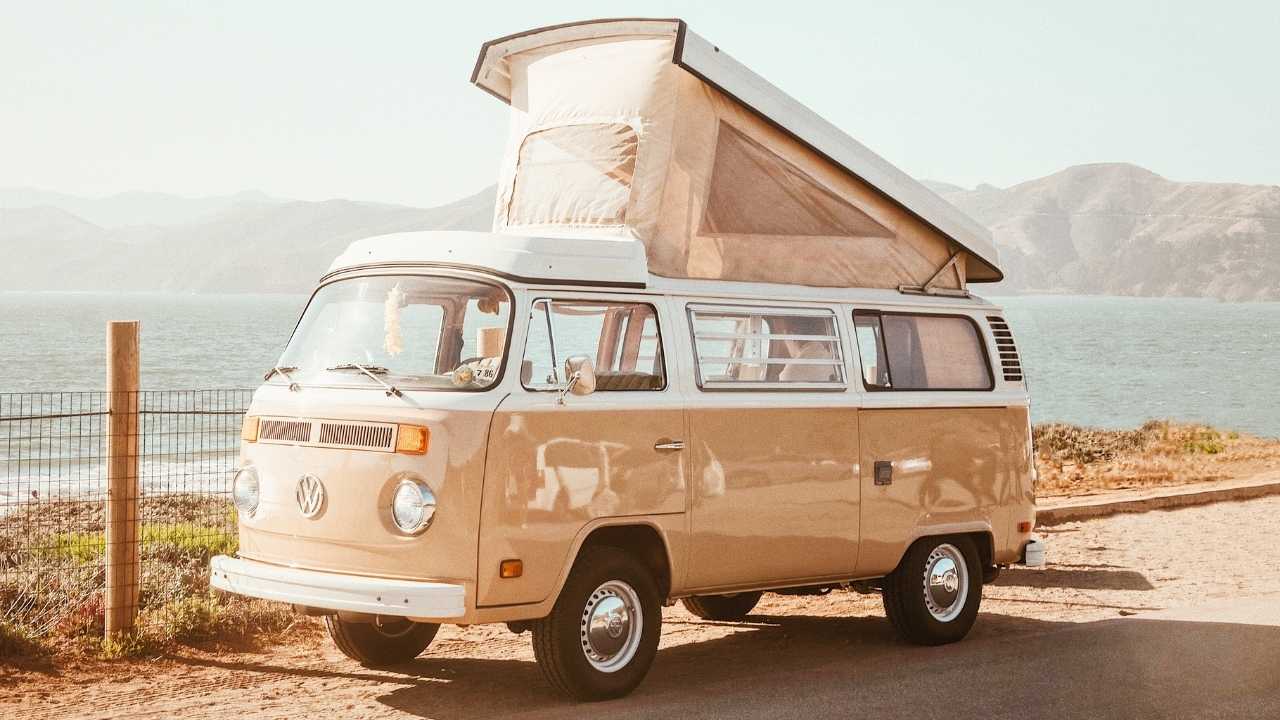 Travel nurses don’t get summers off. However, this doesn’t mean that you don’t get a summer! If you’re more attuned to a sweltering climate, a mild temperature, or simply don’t care as long as you can be outside, there’s a city for you. Look below to see 10 recommendations for summer placements, all ranging in weather and location! P.S., if you’re still not seeing a place that piques your interest, check the Stability Healthcare job board for more possibilities.

Evanston, IL, a short drive or train ride from Chicago, is a picturesque college town sitting right on Lake Michigan. Although the area’s winters are notoriously cold, the summers are hot, with the warmest months typically stretching from June to September. Take a dip on one of Evanston’s well-kept beaches, or ride your bike to the Bahai Temple for some sightseeing (one of the eight of its kind globally), or catch a jazz show at Evanston SPACE. You can take a train into the city on the weekends to do an endless variety of activities; a famous architectural boat tour, a cocktail hour at an upscale bar, or a picnic in Millenium Park. Get the city life without having to live in the city.

Check out this OR position in Evanston!

Although San Francisco’s cost of living may seem daunting, that price tag comes with unlimited benefits; some of the best food in the country (think specifically Asian and Mexican cuisine), a rich history with a unique city landscape, mild summers, and a liberal ethos. The city itself is also extremely walkable, making it a pedestrian-friendly city.

Check out this CVOR position in San Francisco!

Knoxville is an excellent mid-size city and travel nurse destination. Overall, the city has a communal, southern-city feel, with nearby rolling hills, comforting southern dishes (like Tupelo Honey Cafe), sight-seeing like taking the elevator into the Sunsphere (or known as the Wigsphere to Simpsons fans), and city-wide events, like the unique and highly-traveled for Big Ears Music Festival. Knoxville is for those looking for a more humid, hot summer.

Check out this Ultrasound Tech position near Knoxville!

Spring break doesn’t have to end in the spring. Continue it into the summer, where Miami is bursting with nightlife. For fans of sweltering weather, Miami is the perfect city to hit the beach after your shift, take an evening stroll to treat yourself for luxury shopping, or sit down with friends for great seafood. Universal Studios and Disneyworld are both a short trip away for those looking for an adrenaline fix.

Check out this OR position in Miami!

Burlington is the most populated city in Vermont. Tucked away in the Northeastern part of the country on a lakeshore, Burlington is a vibrant city, despite its 40,000 population. Don’t let the size fool you, there’s plenty to do whether you’re an extrovert or a homebody, a rest and relax or an active person. Some highlights: grabbing some ice cream (Ben & Jerry’s originated in Vermont), hopping around Burlington’s many breweries, taking a hike, or catching a show at ArtsRiot.

Check out this Med Surge position in Burlington!

Omaha is one of the most underrated midwest cities. Its population sits just under 500k, technically making it one of the top 50 largest cities in the United States. It’s also one of the most affordable cities in America, with an average rent under a thousand dollars. Since the summers get hot, one can take advantage of their many outdoor activities, like the Omaha Zoo, which, according to their website, is ranked one of the top 5 zoos in the world. If staying cool inside is more of your vibe, there’s also a variety of museums, like the Joslyn Art Museum or the Durham Museum for history buffs.

Check out this Cath Lab position in Omaha!

Colorado has dry, fairly mild summers. Although the state is a hot destination in the winter for skiers and snowboarders, it’s also a perfect place to visit or live in the summer. Castle Rock, CO is a family-friendly town nestled in the foothills, a short drive away from both Denver and Colorado Springs. There’s a lot of great areas for hiking (or rugged walking, depending on how you look at it) like the Rock, for which the town is named. There’s typically a few street festivals in the downtown area, which you can check out and then catch a movie a short drive away. Or, if you’re looking for something more adventurous, you can take a drive up to Pikes Peak and grab a sweet treat from the donut shop or gift shop at the summit.

Check out this Endoscopy/GI position near Castle Rock!

Pittsburgh, PA is on the up-and-coming. Consistently voted as one of the quirkiest cities in the states throughout the last few years, the city has a great art scene, drinking scene, and sports scene. It boasts the Andy Warhol museum (the largest museum in North America dedicated to one artist), the sprawling Phipps Conservatory and Botanical Gardens, and the Heinz Field football stadium.

Check out this PACU position in Pittsburgh!

The summer is a perfect time to have your New York moment. There is truly something for everyone in New York City, which makes it pretty tailored to your life. The food scene is abundant, the music scene is vibrant and endless, and you can see many of its landmarks simply by wandering around the city. This is a great option for those interested in the arts and film. Each summer, there’s the annual Tribeca Film festival, and there’s always movie premiers and music festivals (like Governor’s Ball) happening nearly every weekend. Although some are swayed by its hefty price tag, there’s a lot of low-cost activities to do, like a free show in Central Park, or a DIY walk to check out areas where movies have been filmed.

Check out this L&D position in New York City!

Bring cool clothing if you end up choosing Tucson for your summer placement. And, bring an adventurous attitude, because you’ll almost certainly pick-up a new hobby when you’re here! Tucson has a ton of cool pockets of unique interests, like hunting down the best Mexican food, checking our vintage cars, grabbing some tickets for an upcoming rodeo, or group escapades into the desert. There’s also breathtaking landscapes, like the Sonoran Desert for which the city is known for.

Check out this ICU position in Tucson!

Why Nurses Can Be LGBTQIA+’s Biggest Allies