Key Women in the History of Nursing

In honor of International Women’s Day (March 8) and March being Women’s History Month, we are going to share some of the incredible women that have shaped the nursing field into what it is today! From the nursing curriculum, the right to birth control, the founding of the American Red Cross, racial diversity, and more, nursing wouldn’t be where it is today without the women that laid down the track. 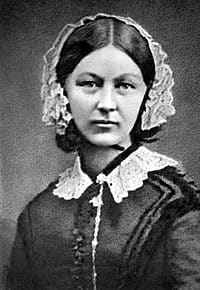 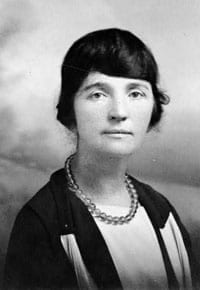 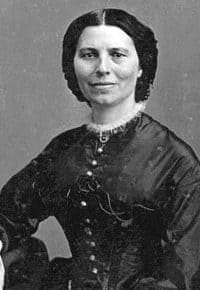 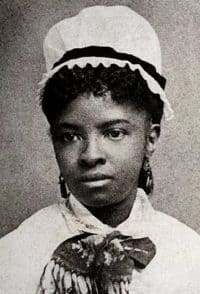 Florence Nightingale: Changing the Role of Nursing in Hospitals

Florence Nightingale was interested in nursing from a young age and went against her parents wishes to pursue a career in nursing. After gaining experience in several aspects of the nursing world from training nurses to aid in the Crimean War to working in a hospital for “gentlewomen,” she started her own school. The school was called Nightingale Training School for Nurses and was located at St. Thomas Hospital in London. Her training theories were published and became extremely popular. Her techniques can still be seen in healthcare today.

Margaret Sanger: Fighting for the Right to Birth Control

Margaret Sanger was inspired to specialize in pregnant women after her mother battled several pregnancies and miscarriages. She studied to become a nurse in New York and eventually went on to deliver women information on sex education and women’s health through a column at the New York Call. In efforts for better women’s health, she opened the first birth control clinic in 1916.  She was eventually arrested and charged with “maintaining a public nuisance” which lead her to start a magazine and found the American Birth Control League. Following this, she opened a legal birth control clinic in 1921 and the first World Population Conference in Geneva where she explained the need for information on women’s health and birth control for women. Sangers efforts lead to making it legal for doctors to prescribe contraceptives in the U.S.

What didn’t Clara Barton do? She began her career at just fifteen years old where she volunteered to teach students that couldn’t afford school. She went on to become the first woman in America to hold a government post where  she worked in the Patent Office in D.C. until the Civil War where she helped Federal troops by getting them provisions and distributing them on the front line. Following her incredible war efforts, President Lincoln endorsed her to lead the task of locating over 20,000 missing soldiers. After her war efforts were complete, she went on to found the American section of the Red Cross. Barton attended the Geneva Convention as an International Red Cross representative and shared her efforts with the world.

Mary Eliza Mahoney worked in a hospital from a young age, not as a nurse, but as a janitor, cook, and everything in between. When she was 33 she finally was able to attend nursing school at the hospital. After completing her education she worked as a private duty nurse and eventually became one of the founding members of the Nurses Associated Alumnae (ANA) and co founded the National Association of Colored Graduate Nurses (NACGN). Mahoney was one of the first women of color to make strives in the nursing industry and set the scene for future generations.

Feeling inspired by these influential nurses? Follow your nursing dreams and head to stabilityhealthcare.com to request a quote and see what placements are available.