The Benefits of Being Bilingual in Nursing 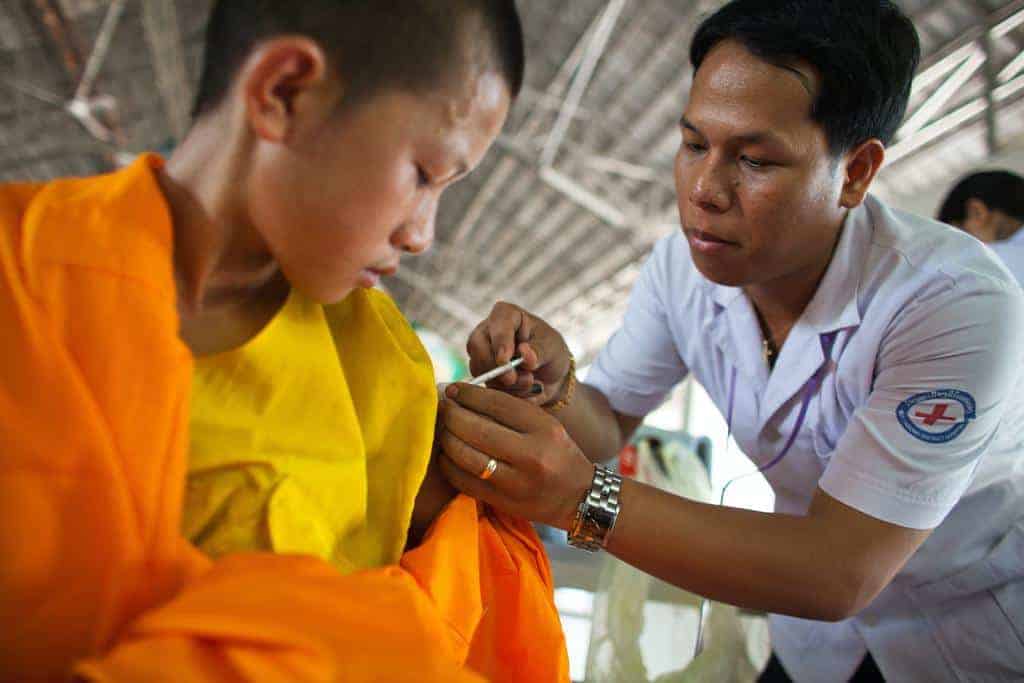 It’s always an asset in any career field to be fluent in more than one language. But for nursing in particular, where so much of your job depends on being able to communicate and connect with people from all kinds of backgrounds, being bilingual is a major plus. Here are five reasons that speaking two or more languages at least semi-well could make your nursing career soar.

If you speak another language, especially a romance language, you will be at the top of the list of applicants to go to all kinds of exciting places outside of the United States. COVID-19 may have put a bit of a complication on international placements, but a lot of countries are opening up their work visas again, and it might be nice to go somewhere with a lower case count than the U.S.

You can be more accurate with keeping records, and give better care

Even if you’re not going abroad, hundreds of languages are spoken throughout this country, and there are many families who don’t speak English very well. Especially if you’re working with vulnerable populations, it can be a huge asset to be able to speak with someone in their native tongue. Doctors and nurses get things wrong all the time when there’s a language barrier. You could be the person that steps in and saves the day.

Right now especially, if you’re trying to go where you’re needed most, it can be essential to speak another language. There are all kinds of neighborhoods in cities around the country where English is not the dominant language spoken, and if you want to work in the clinics and hospitals in those neighborhoods, it’s important that you can communicate with patients. Whether it’s Little Havana in Miami or Little Saigon in Seattle or even the Bronx, speaking a second language will make you a treasured nurse to those patients in need of care.

The ability to connect

There’s nothing harder than having a language barrier with someone who is fighting for their life and really needs the comfort that nurses so often provide. Sometimes it can leave nurses themselves feeling helpless and like they can’t perform their job as well as they’d like to. Taking the effort even just to speak basic sentences in other languages like Spanish or Mandarin could make a world of difference for your patients. Think about it — if you’re in pain or you’re about to go into a frightening surgery, or even if you’re just in a room full of strangers, it’s stressful enough as it is. Imagine having the added stress of having to translate all of your thoughts and questions into a language that isn’t your own. And imagine how relieved you would feel to know that someone who works there can speak to you in the language you’re most comfortable in. It really is a huge thing

Want to find a new placement to practice your Spanish, French or Mandarin? Check out our list of placements here.