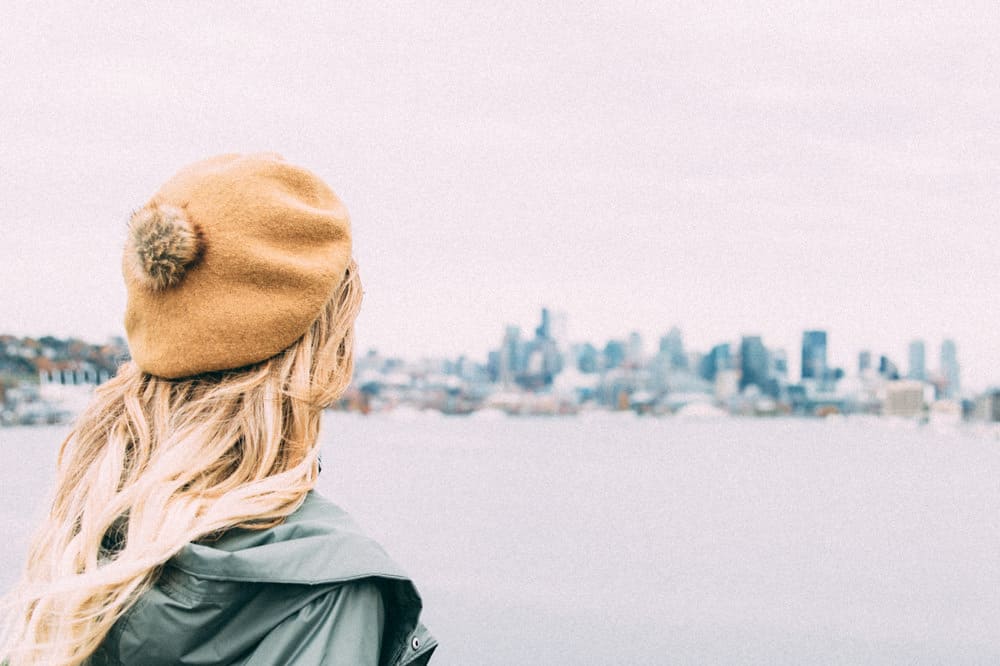 Do you ever spend your days dreaming about what it would be like to spend a day in the life of a nurse on Grey’s Anatomy? Considering that it is a fictional tv show, that might be impossible, but taking a travel nursing job in Seattle might be the next best thing.

A city fueled by coffee, umbrellas, rock ‘n roll, and lately a booming tech scene, Seattle is one of the most desirable cities to reside in according to Niche. It’s filled with quirky neighborhoods and picturesque Pacific Northwest views. The city is home to several major hospitals including Harborview, Swedish, Providence, Northwestern, Virginia Mason, University of Washington Medical Center, and a couple more making this an ideal option for travel nursing.

The University of Washington Medical Center is a large draw for many nurses. It has been ranked nationally in several categories by US News and has been designated an Aetna Institute of Quality for Cardiac Medical Intervention. Their large focus on cardiac cases makes Seattle an especially great fit for those who specialize in this area. With its connection to UW as a teaching hospital, it is a great place to work. It allows you to both share your wealth of knowledge and learn more in your specialty.

The average weekly payment for a travel nurse placed in Seattle can range anywhere from $1,300 to $1,800. Check out placements on Stability to see more! These competitive wages make both living in the city possible and allow for some extra cash to take advantage of the city’s amazing food culture and other activities.

With so much to do in Seattle, there is a new way to fill every one of your days off. Seattle’s food scene is filled with all sorts of goodies– from Asian cuisine to fresh seafood. Check out Foo Lam for some of the city’s best Dim Sum and Westward for some specialty seafood dishes. There are many neighborhoods to be explored from Capitol Hill to Fremont, where you might even find a troll!

A day off in Seattle might start at Storyville for a cup of coffee to go as you hop in the car and drive out to see the picturesque Snoqualmie falls just outside the city. After a short walk to the falls, you could go hike the nearby Tiger Mountain or head back to the city for some lunch at Pike Place Market. End your day with a bang by hitting the town to see a one of your favorite bands playing a concert at Neumos.

As if Seattle and its surrounding areas weren’t enough to keep you busy, planning a weekend getaway is easy thanks to the city being conveniently located in between Portland, OR and Vancouver, BC.

When deciding what time may be best to head to the Pacific Northwest, it really just depends on how much you can handle the gloomy weather. If clouds and rain aren’t an issue for you, then its an open calendar. On the other hand, if you aren’t sure about the constant drizzle the safest time to plan your placement is probably in the summer months.

If this sounds like your type of city, head to stabilityhealthcare.com to request a quote and see what placements are available. 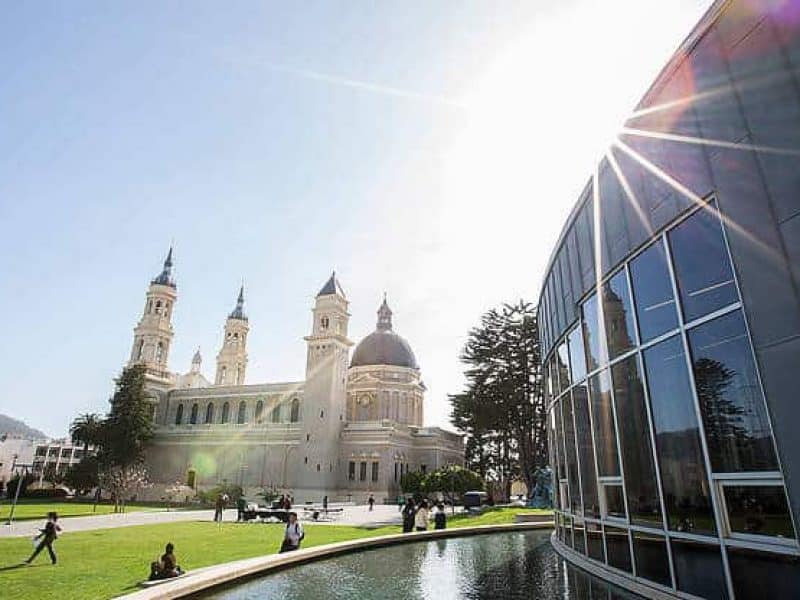 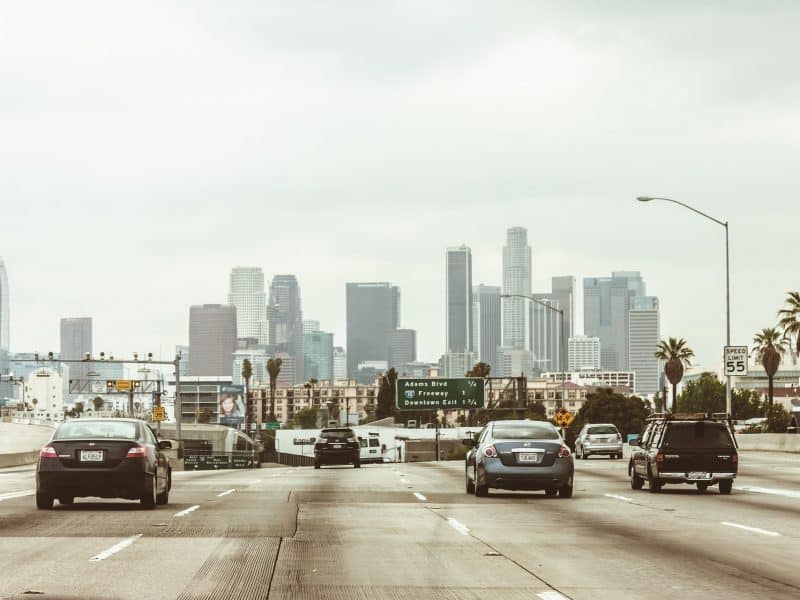 Los Angeles: The City of Stars (and Travel Nurses)

Wake up to stunning views of Mount Hood 🗻 We’

Ski season is still in full swing. Why not pick a

With many travel nurses already receiving the COVI